Form Advertising has been working with founder Christina Lawford and her company DiamondAir for over 7 years now. We have produced a variety of projects which have helped DiamondAir increase their profile and coverage in becoming the worlds leading Premium Airport Concierge service. The call for a new premium brand design was an exciting and inspiring project.

Projects have included initial branding work which involved corporate brochures, banner designs, and stationery sets. It also included producing a corporate welcome pack for customers of DiamondAir that were travelling specifically for the London 2012 Olympics.

When creating a new brand design we went through the normal process of interviewing the client to get a clear understanding of how the brand should look and feel. We went through a few variations, but kept with the same tone and premium, elegant feel to it. We also introduced a new colour palette from the previous black logo. Using the softer tones of the Aqua colour for the icon in combination with a grey font gave a nice balance between the two. 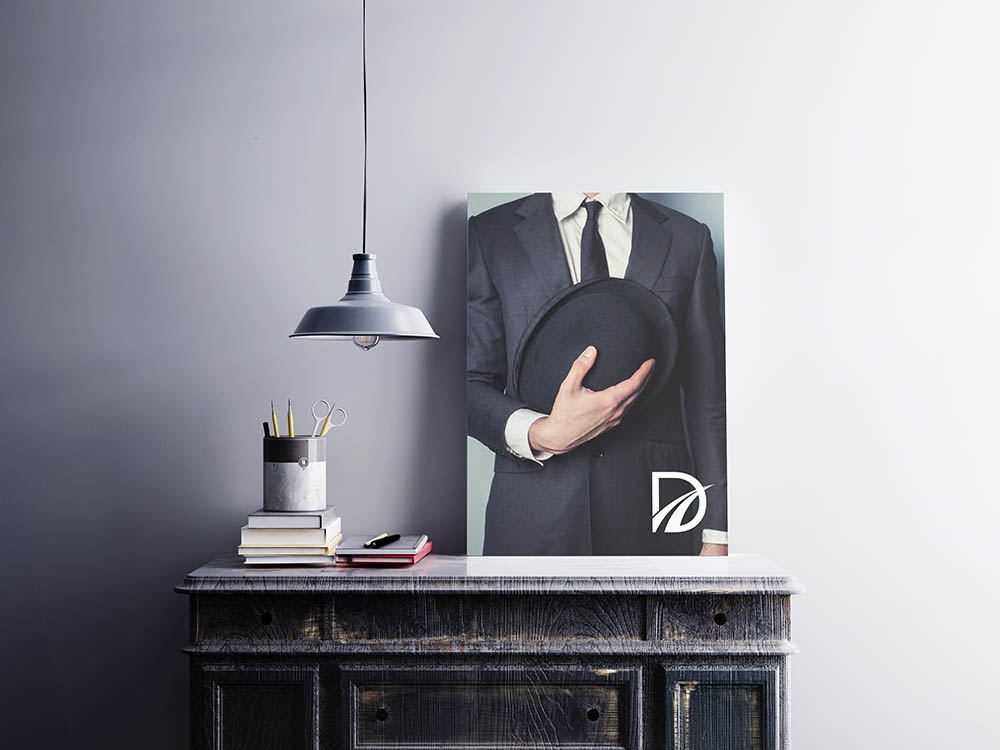 Over time the company has expanded into different areas within the meet and greet concierge business. We were commissioned to create the brand identities for these new areas of expansion. These included the following new brands being developed by ourselves at Form Advertising:

With all the new brand identities we created, we had to ensure that there was a group synergy between all the sub companies. This is due to the cross over of their customer base who would be interested in other services run by founder Christina Lawford. 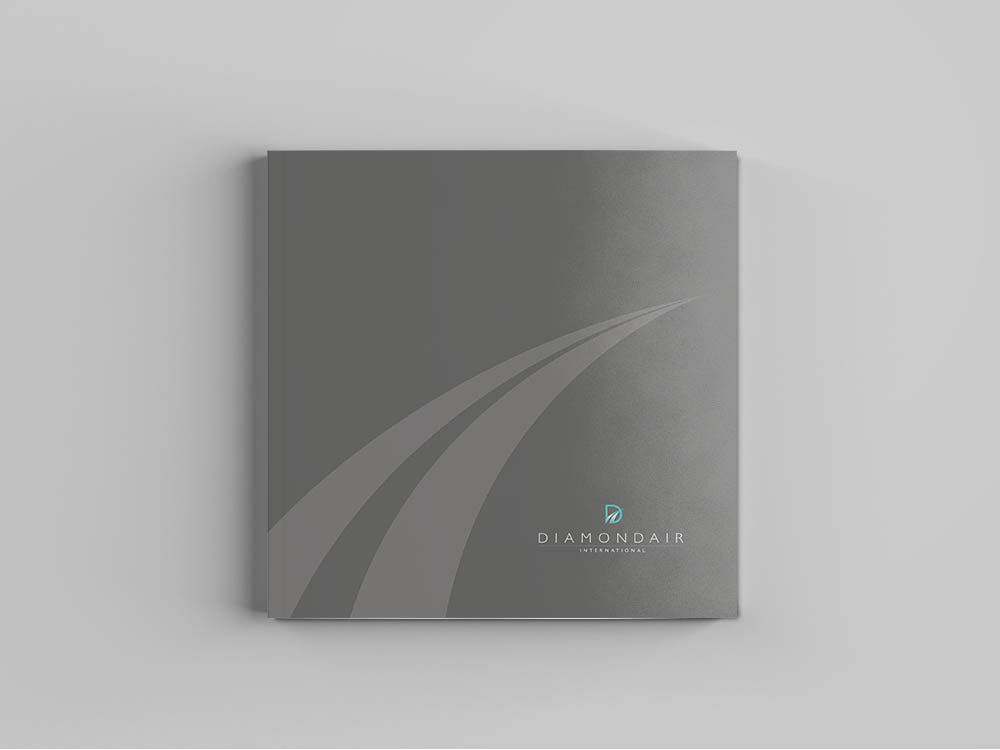 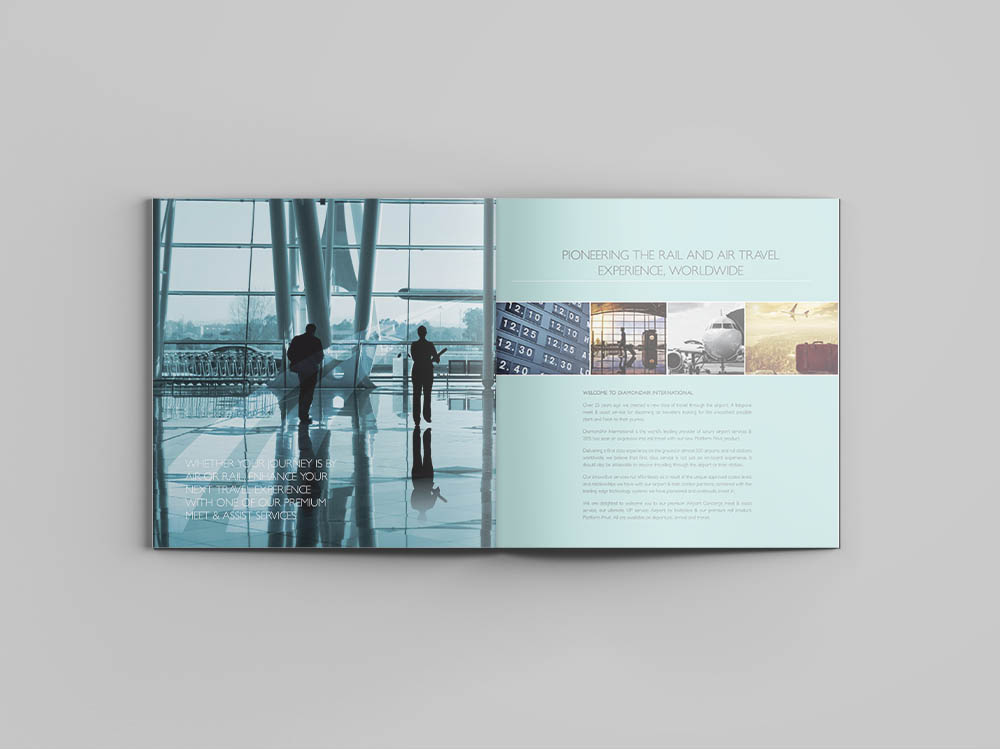 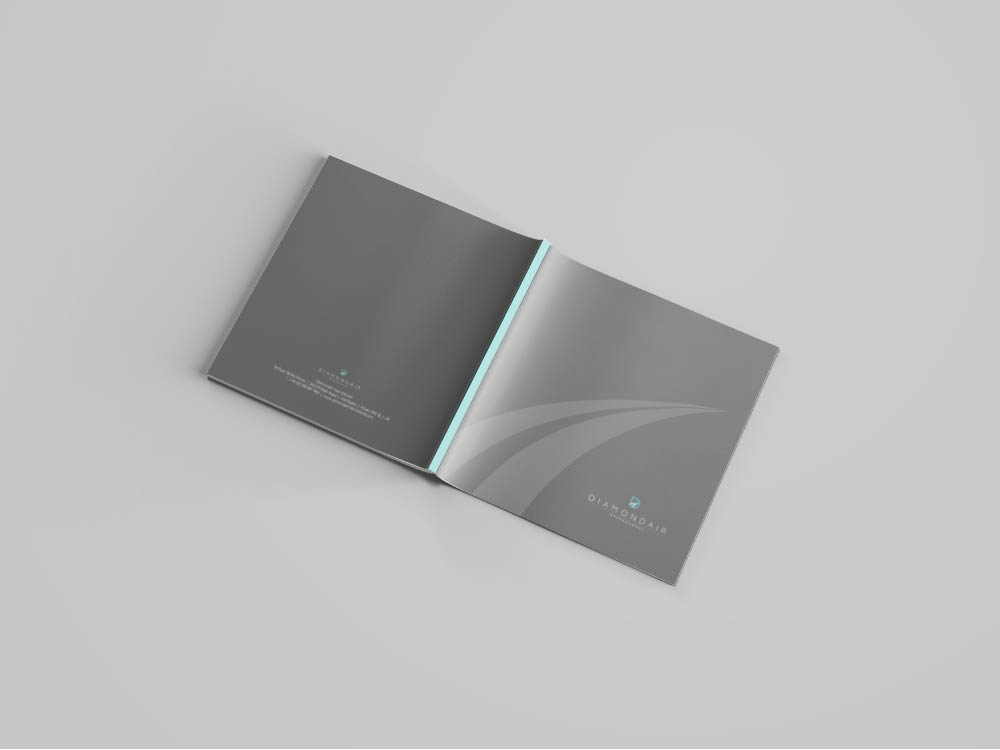 A little more about DiamondAir

DiamondAir is the world’s leading provider of luxury airport services & 2015 has seen an expansion into rail travel with their new Platform Privé product.

Delivering a first class experience on the ground in almost 500 airports and rail stations worldwide, they believe that first class service is not just an on-board experience. They believe it should also be attainable to anyone travelling through the airport or train station. Their innovative services run effortlessly as a result of the unique approved access levels and relationships they have with their airport & train station partners, combined with the leading edge technology systems they have pioneered and continually invest in.

Available on Departure, Arrival and Transit.

The headquarters for Diamond Air are based at London Heathrow Airport. Established in 1983, DiamondAir’s sister company, Sky Diamond looked after groups travelling through the airport landside. In 2001 DiamondAir developed from Sky Diamond as its VIP arm, by Christina Lawford who still stands as DiamondAir’s Managing Director. DiamondAir has since gained airside access in almost all airports worldwide. It has exponentially grown its international presence and developed an unrivalled suite of services. They are accessible to every traveller and dynamic in nature, for a truly personalised individual luxury service.