Chat with us, powered by LiveChat Forex Statistics and Trends for 2017 - Creative Agency for FX Providers 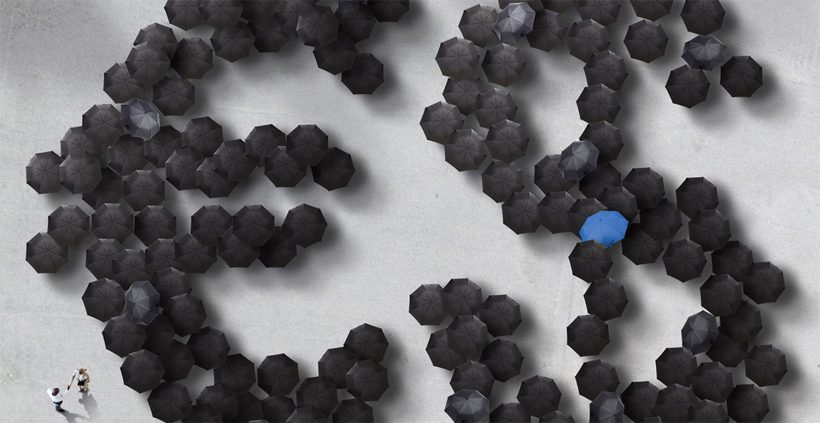 Below are some interesting statistics that we accumulated through industry research and whilst creating trading websites and brands for our online trading clients.

1. The trading volume of the forex market is 4x the global GDP.

2. $5.3 trillion dollars are traded every day in the forex market.

3. More than 85% of the global forex market transactions happens on only 7 currency pairs known as the majors – EURUSD, USDJPY, GBPUSD, AUDUSD, NZDUSD, USDCAD and USDCHF

7. Deutsche Bank is the world’s largest foreign exchange dealer with over 21% in market shares.

8. There are over 170 different currencies around the world today that make up the forex market.

9. Forex is the only market that runs for 24 hours per day.

10. The forex market is the most liquid market in the world.

12. The US Dollar is the most traded currency, being part of almost 90% of global trades.

14. The GBP/USD is known as the ‘cable’. Why do we have such a name for it? Simply because, before the creation of global communication satellites and the fibre optic technology, the London and New York stock exchanges were connected by a giant steel cable, immersed in the Atlantic Ocean.

20. The Canadian Dollar (CAD 4.6%) is the seventh most traded currency.

24. MT4 is the most popular forex trading platform in the world. Its’ closest competitor is MT5 which, as the name implies, is also built by MetaTrader, check the IQ options for more information.

25. Over 35% of traders search for a broker using a mobile or tablet device.

26. Traders prefer Android over iOS. 56.1% of traders have an Android phone, while 41.8% use iOS. Samsung is the most popular brand among traders using Android.

28. In Binary option trading every trade lasts from less than 10 minutes to a maximum of 19 minutes.

30. Auto trading began in the Chicago mercantile exchange as early as the 1970’s but became common with retail trading around 1999 when online retail platforms started appearing.

32. The 5 most popular cross rates, according to research are: EUR/JPY, EUR/GBP, EUR/CHF, GBP/JPY and GBP/CHF.

33. A recent research study undertaken by Ph.D. researcher John Forman, reveals that 99.6% of retail forex traders are unable to achieve more than 4 back-to-back profitable quarters. Sound strategy or not, losses are apparently inevitable.

36. Some banks are known to allocate as much as 20-30% of their funds into the forex market and generate between 40-60% of their total profits through trading currencies. This is by far their most lucrative endeavour.

37. The gold standard was set in 1880, the year which many people hold as the start of modern forex. The amount traded in forex increased by 10.8% between 1899 and 1913, but holdings of gold experienced an increase in only 6.3%. Clearly, Foreign Exchange began to gain more and more strength.

38. It was the Bretton Woods agreement that gave way to forex trading. Prior to 1971, speculation in currency markets was not permitted.

39. The world’s first real ‘bank’ was Monte Dei Paschi di Siena founded in 1472 in Tuscany, Italy, and is still in operation today.

40. By 1913, almost half of global foreign exchange was traded using the Sterling. While the Sterling was the main currency in forex trading, the most active centers were New York, Berlin and Paris. London, for the most part wasn’t a major player in the trading world until 1914.

41. While we think of currency markets as a relatively new invention, money changers were first mentioned in the Talmud, which dates back to biblical times. The money changers charged a commission, of course.

42. The forex markets, surprisingly, were forced to close sometime during 1972 and March 1973 due to the ineffectiveness of the Bretton Woods Accord and the European Joint Float.

43. During the 17th and 18th centuries, Amsterdam maintained an active forex market. Exchange took place between agents and merchants acting in the interest of their respective nations, England and Holland.

44. The US Federal Reserve only came into existence in 1908. Before that, any US bank could issue their own money.

45. The largest company in the industry is IG Index, which is listed on the London Stock Exchange with a market value of around £1 billion. It now has over 72,000 clients worldwide, making approximately one million transactions a month – over 90% of them online.

49. According to the Financial Times the profile of the average spread better remains white, male, middle-aged and professional. Although IG Index says that although about 3,000 people open an account with them each month, spread betting is still not a mainstream activity.

50. Profits from spread betting are currently free of capital gains/income tax in the UK.

53. Financial spread betting has been around in the UK and in Ireland for about 40 years but has experienced an impressive rise in popularity in the last decade.