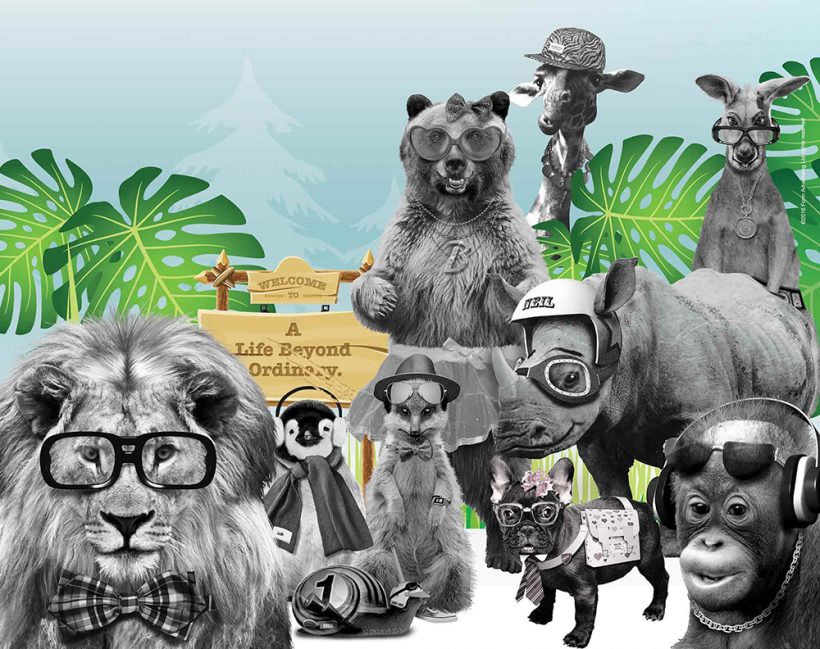 We are pleased to announce that our It’s A WildLife brand has been nominated for an award in the Art / Design category in the 2016 LIMA Awards. We are especially pleased to be counted amongst such revered brands.

The 2016 winners will be announced at the Awards Ceremony on June 21 during Licensing Expo. Fingers crossed!